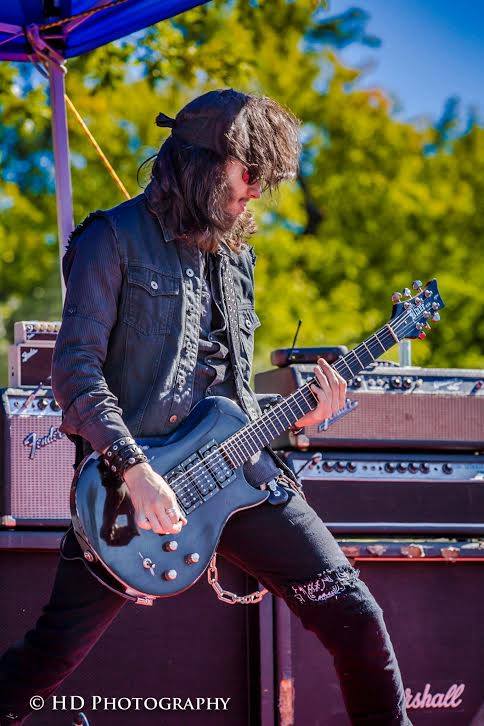 GUITARIST Sam “Bam” Koltun is only 19 years old and is already a rock guitar veteran.   Rafael Moreira, the house band guitarist on the TV show “Rockstar INXS” inspired him to pick up the guitar:    “He made me want to play!”   Since then, Koltun has built quite a resume in a very short time.

Hailing from St. Louis, MO, Sam attended jam sessions every week since he was 12 and still manages to host a lot of jam sessions back home, along with playing some huge shows.

He played to an arena of 7,000 people at age 14, which was a “very crazy and surreal experience” for him.  He also played a gig for a NAMM National Battle of the bands competition in 2010.    Before coming to LA to study at the Musician’s Institute, he played out 4-5 nights a week in 9 different bands.   Taking music lessons and… 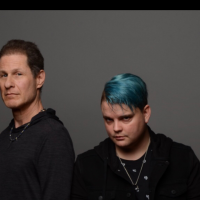 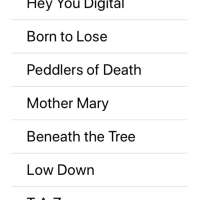 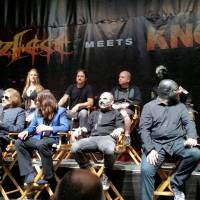 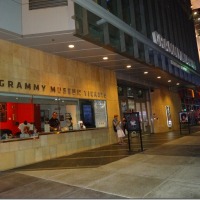 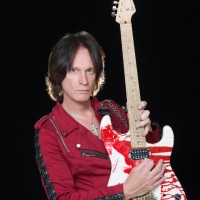 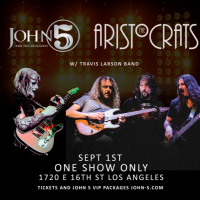 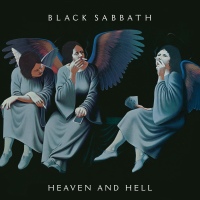