On Thursday July 30, virtuoso guitar prodigy Nik Kai will unveil the bombastic-yet-melodic 6 piece rock/metal/alternative band NO WORDS to over 80,000 people at Wacken Open Air, the world’s biggest, loudest and most established hard rock/heavy metal music festival.  Wacken will be No Words’ European debut, and the first time a festival audience will be witnessing the precocious, engaging and exciting guitar work of Nik Kai.

Kai, at 14 years old is the youngest lead guitarist ever invited to play Wacken, an exhilarating new musician who will be featured on Motörhead Music, the label set up in partnership with UDR GmBH.  The label’s objective is to offer a world stage to fresh and innovative new talents who carry an independent and heartfelt spirit throughout their art. It will be a label by musicians for musicians, and it will be an honest and powerful gateway to the next generation of rock’n’rollers.

Despite his youth, Nik Kai has already garnered acclaim and recognition from many avenues, appearing on Howard Stern’s show at 10 years old, being the youngest to receive a Metal Hammer Golden God award nomination and receiving endorsements from the likes of Gibson/Epiphone, Marshall and Dunlop.

NO WORDS is a 6 man heavy metal band headed by Nik Kai who hand picked every member.  An American band from the west coast, NO WORDS was founded in Laguna Beach, California. In addition to founder Nik Kai, the band is fronted by Las Vegas native and former model Atonio Savelio, a powerful vocalist who brings passion, and gut-wrenching soul to every song. On bass is Izzy Maxx, a throwback to bassists like Rudy Sarzo with an infectious spirited enthusiasm on stage. Keys and backup vox is classically trained Shane Zimm, on drums is Drew Moses, a former Marine and Arizona native who looks up to Thomas Lang as his number one source of drum mastery.and  rounding out this six piece band is rhythm guitarist Chris Garcia, a Las Vegas resident who has toured nationally. 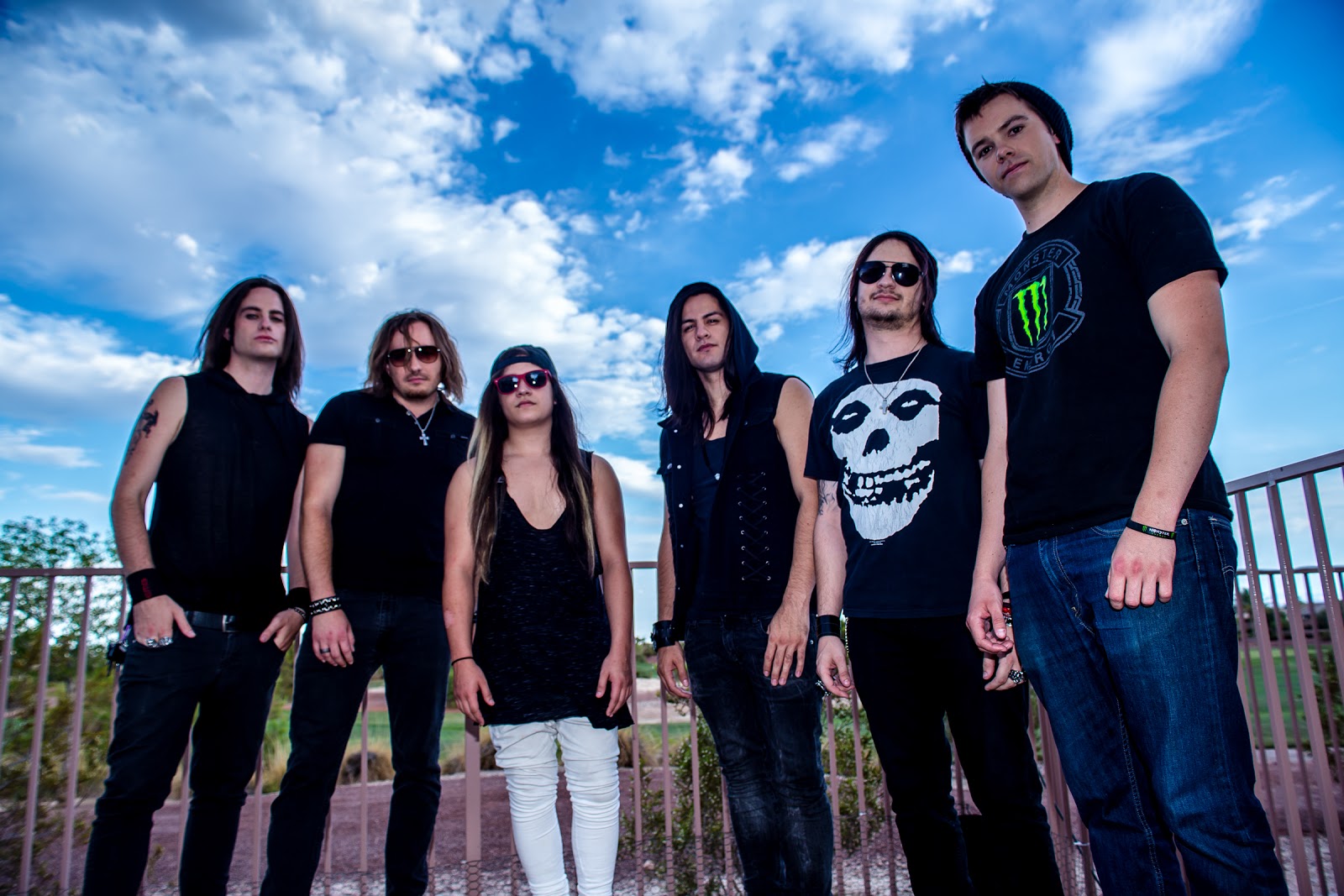 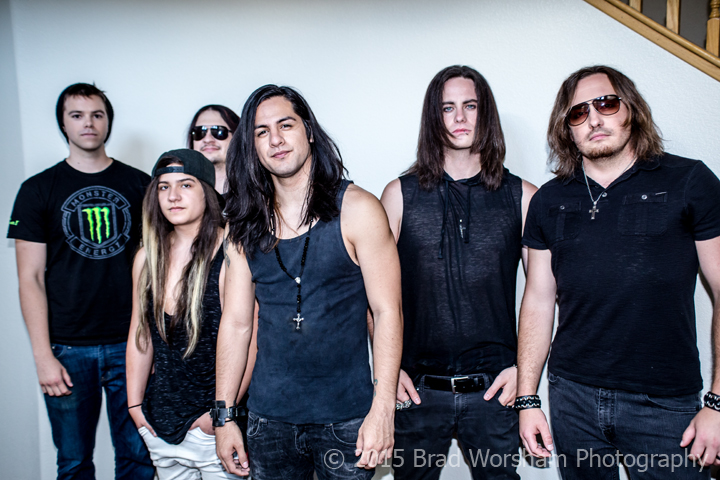 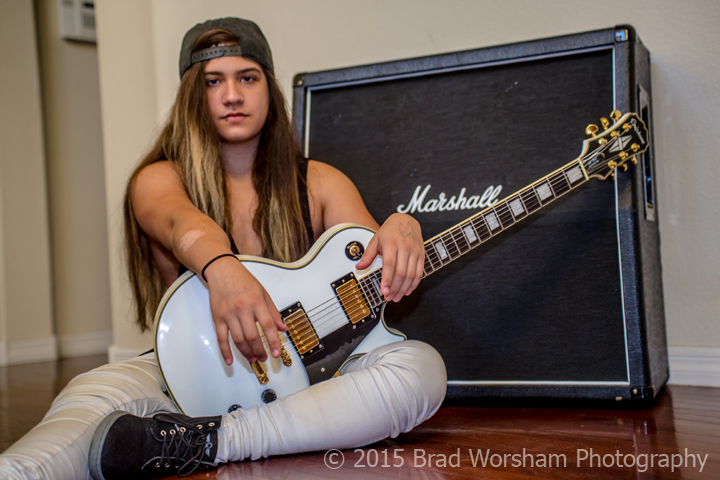 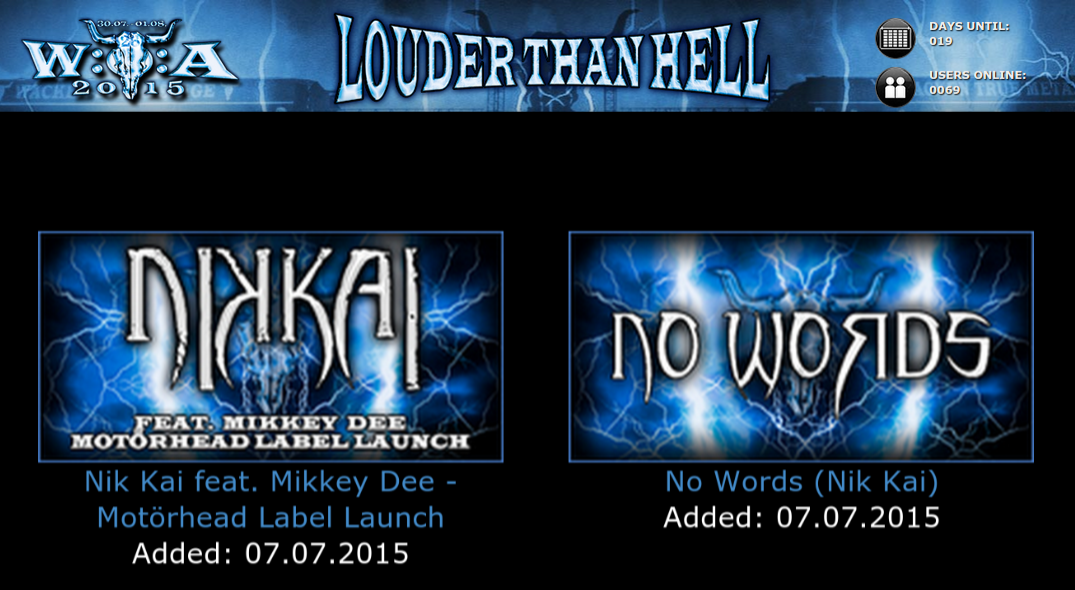