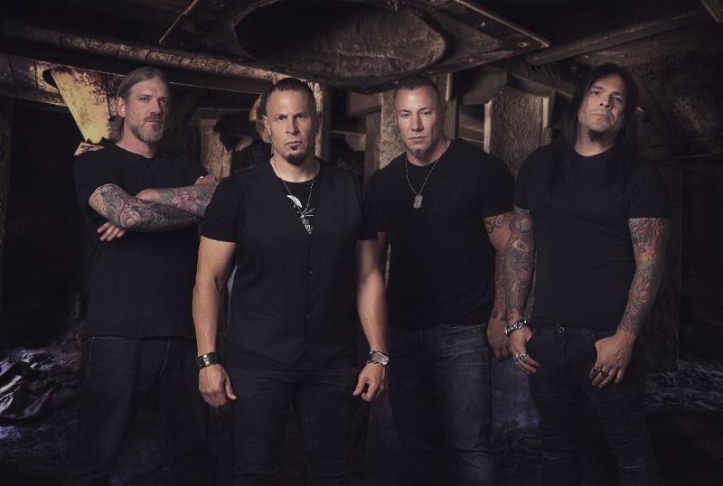 European Tour Kicks off October 22 in London
Burgeoning hard rock/metal band EVOLUTION EMPIRE – featuring former members of Hellyeah, Danzig and Fear Factory – have been tapped to play alongside Life of Agony and Doyle on a European tour this fall. The tour will kick off on October 22 in London.
Says vocalist Chris Roberts, “I’ve been playing and writing music since I was a kid, and I’ve been through the trenches of the music business for many years.  I’m both proud and excited to introduce EVOLUTION EMPIRE to the world. I am blessed for the opportunity to be heading overseas to tour and support Life of Agony and Doyle.  See you on tour.”
EVOLUTION EMPIRE took root in the Texas music scene, where Roberts and drummer Rob Youells were introduced by their mutual manager, Dave Chavarri of CIA Management. The pair clicked and began writing for their debut release, which would be recorded with producer Eddie Wohl (Anthrax, Fuel, Ill Niño) and Chavarri. Still in need of a bass player and a guitar player, the band’s manager reached out to bassist Jerry Montano (Hellyeah, Danzig) and guitarist Christian Olde Wolbers (Fear Factory), who were immediately on board.
EVOLUTION EMPIRE‘s debut is set for release this fall.
Drummer Rob Youells says, “The common thread between all of us is a positive attitude and a genuine love of music. We all had our own path to get here, with our own set of obstacles, but now we are all here, on the same page, firing on all cylinders. I couldn’t be more excited to support Life of Agony and Doyle on this upcoming European tour, and take this music to the world with these three guys.”
EVOLUTION EMPIRE European Tour Dates with Life of Agony and Doyle:
10/22 – London, England @ 02 Academy Islington
10/23 – Southampton, England @ Engine Rooms
10/25 – Digbeth, England @ 02 Institute2 Birmingham
10/26 – Manchester, England @ Club Academy
10/27 – Leeds, England @ Brudenell Social Club
10/29 – Milton Keynes, England @ The Craufurd Arms
11/4 – Copenhagen, Denmark @ Amager Bio
11/8 – Luxembourg, Luxembourg @ Kulturfabrik
11/10 – Zurich, Switzerland @ Dynamo
11/12 – Graz, Austria @ PPC
11/13 – Vienna, Austria @ Flex
11/16 – Hengelo, Netherlands @ Metropool
EVOLUTION EMPIRE is:
Chris Roberts – Vocals
Rob Youells – Drums
Jerry Montano – Bass
Christian Olde Wolbers – Guitars
EVOLUTION EMPIRE online:
www.evolutionempireofficial.com
www.facebook.com/EvolutionEmpire
www.instagram.com/evolutionempireofficial 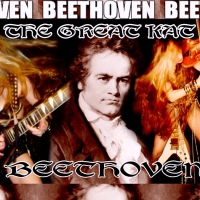