Ken Jaslow of Heavy Metal Hill uploaded his vids and pics from Friday’s event at the Anaheim Exposition Center. 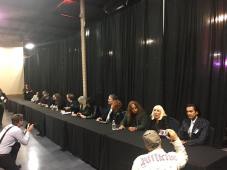 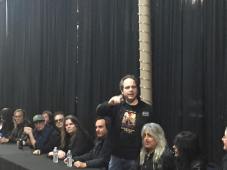 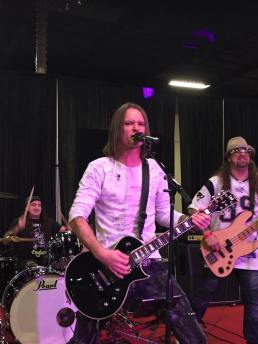 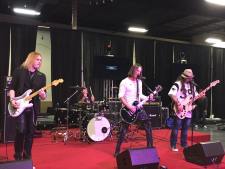 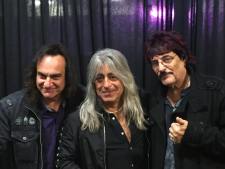 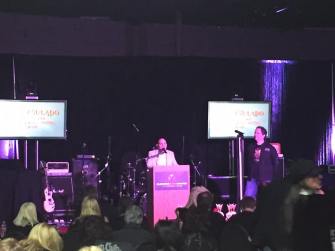 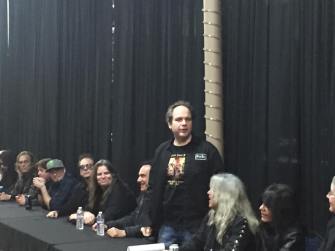 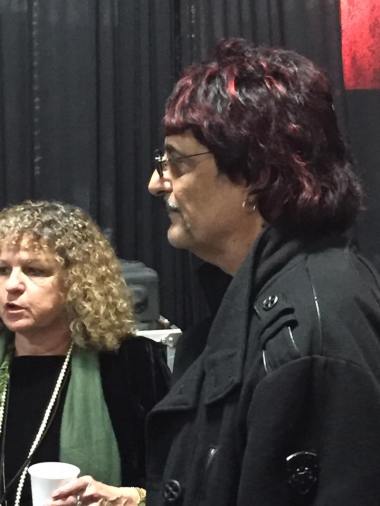 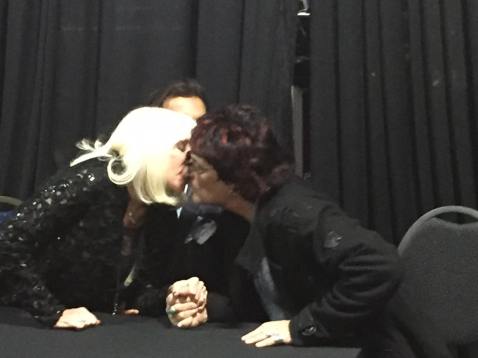 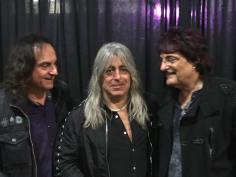 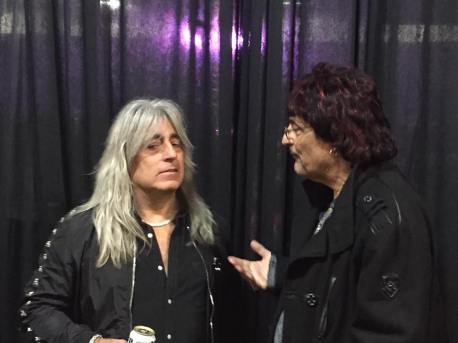 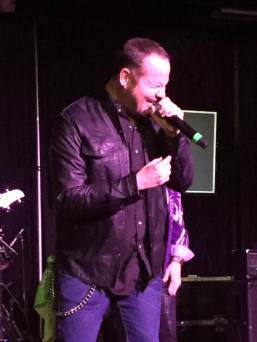 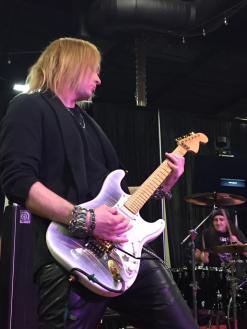 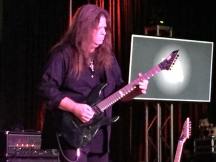 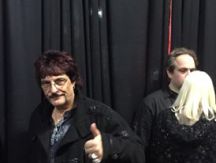 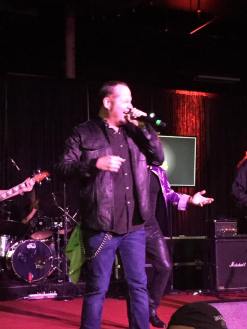 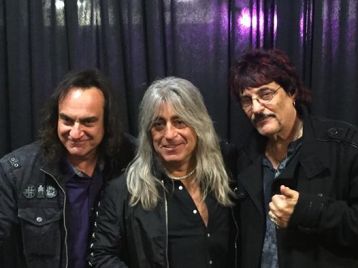 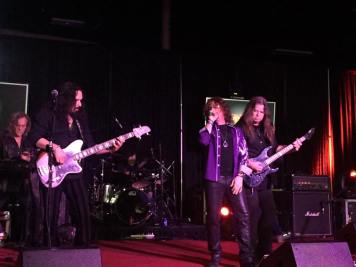 Hosted by Eddie Trunk, Proceeds from the event are being donated to the Ronnie James Dio Stand Up And Shout Cancer Fund.

The Hall of Heavy Metal History is dedicated to preserving the legacy of those Legendary metal musicians who are often forgotten, “This event is something the fans have been wanting for a long, long, time. As a non-profit organization, we are also dedicated to working with Wendy Dio and the “Ronnie James Dio Stand Up And Shout Cancer Fund.” — Hall of Heavy Metal History President/CEO Pat Gesualdo. 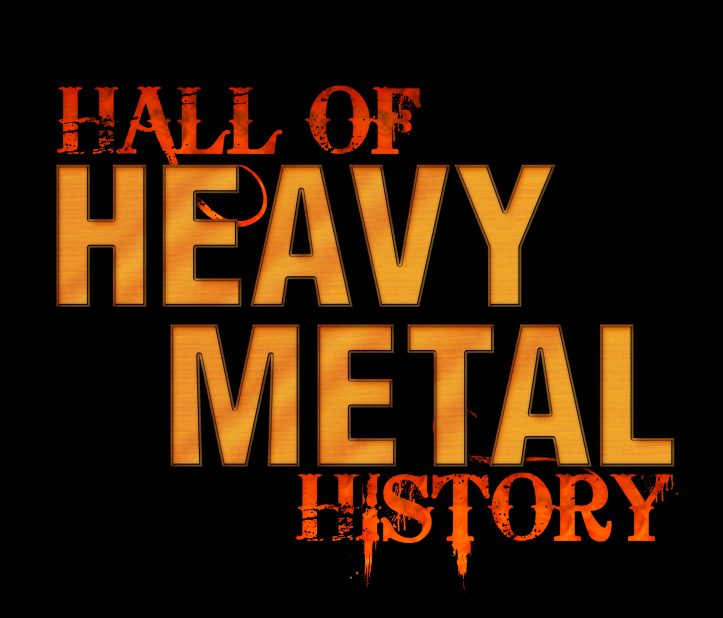 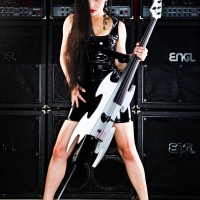 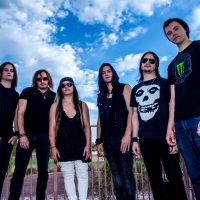 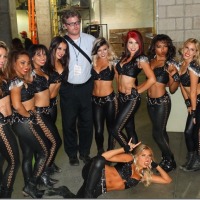 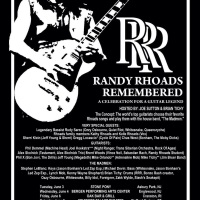 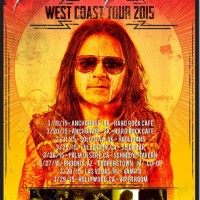 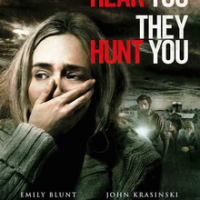