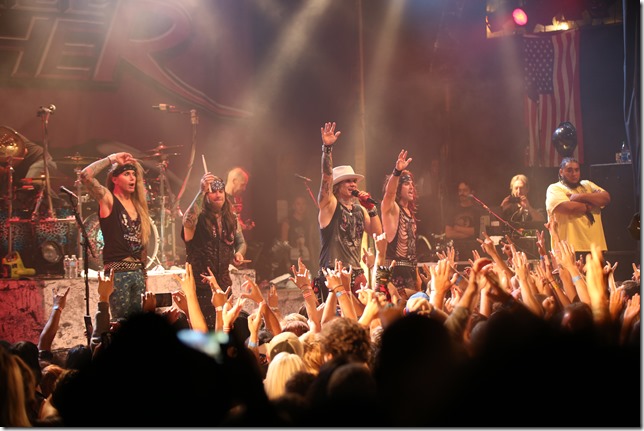 Steel Panther may very well be the last residency band of the last decade on the Sunset Strip to have reached the success they have from playing small clubs weekly to major music festivals in the UK and Europe.

Last night was a sad night in Hollywood for Steel Panther fans, as it was the band’s last show to play the legendary venue on Sunset. 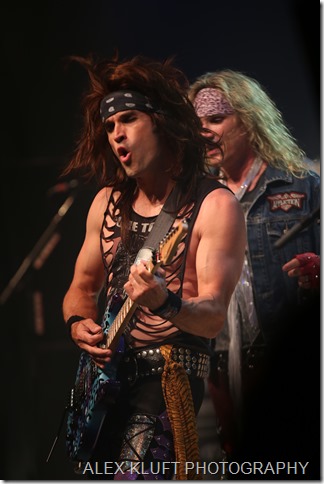 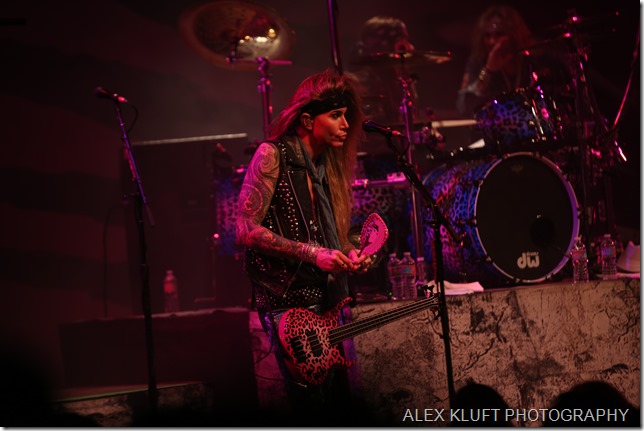 Before their House Of Blues residency,  Steel Panther was known as Metal Skool and playing the Key Club, which is now a 1OAK.

It was announced over a year ago that the House Of Blues would be torn down for a hotel and the venue would relocate; however, there is no new location yet for the House Of Blues.    Steel Panther had played there most every Monday night until going on a world tour.

These last 3 weeks, they played their final shows at the House Of Blues.   All three of these shows sold out quickly.

As always, the band had to make fun of what was around them and Satchel made a few references about “Bulldozing it down,” to bring light about a venue we will miss.    Satchel also joked about playing until 6 A.M. and free alcohol for everyone.

The opener was their classic song which they usually would open their House of Blues shows up with: “Eyes of A Panther.”

Of course the crowd knew every song, as usual, there were many regulars there.   There were no special guests for this show, but they did throw in 2 covers :  the Scorpions “Rock You Like A Hurricane,” and their infamous rendition of Whitesnake’s “Here I Go Again,”.  As Satchel played the same chords with adding parts of “The Joker,” (Steve Miller), “All Star,” (Smash Mouth)  “Beverly Hills,” and “Sweater Song” (Weezer), and saying how those songs all ripped off Whitesnake.

The band brought up anyone in the audience who had been in their music videos for a song .

“Party All Day,” was the song they brought girls up on stage to take their tops off, which is a Steel Panther tradition.

For “Community Property,” the audience sang the first verse.

The final song was “Death To All But Metal,” which was the perfect song to close with. 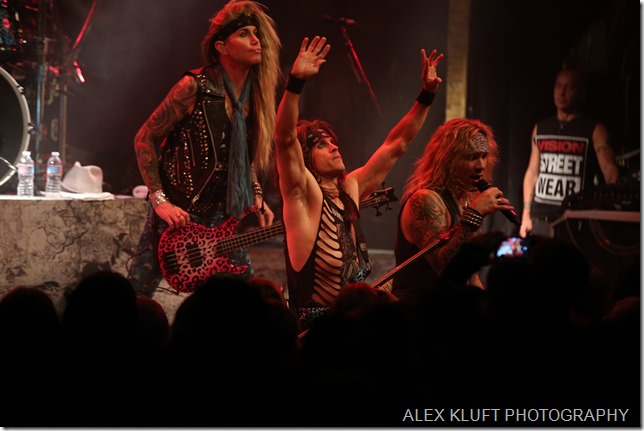 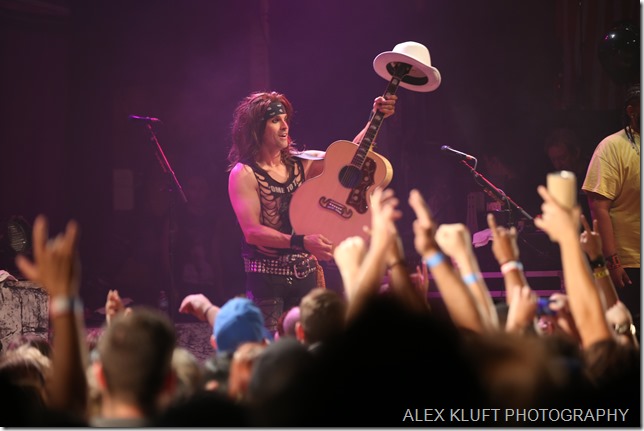 It was definitely a historic night as Steel Panther’s final House of Blues show, and one of the last rock show there at the venue as well.

Steel Panther is here to stay and hopefully will find a new home soon since for the last decade, people have come out weekly over and over again to see them, and they’ve even become a tourist attraction for people visiting Hollywood.

1. Eyes Of A Panther 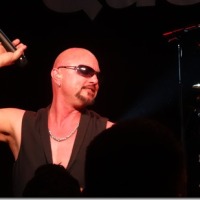