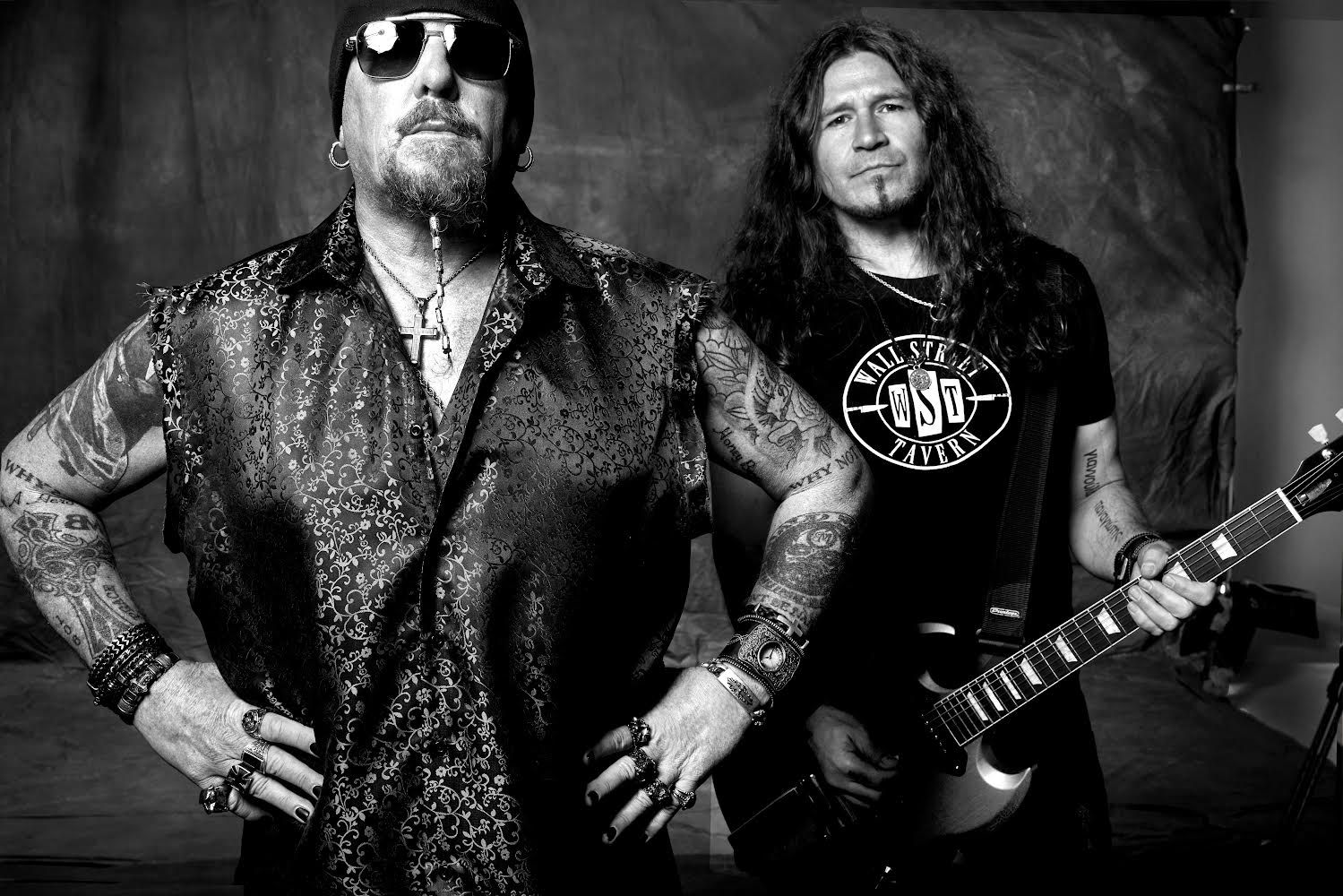 Singer Kurt Deimer stayed quite busy throughout 2022 – with the arrival of his debut EP, ‘Word Hard Rock Hard,’ which he recorded with his bandmate and creative partner (and Bon Jovi guitarist) Phil X.

And 2023 will see Deimer build his fanbase with further touring in the US.

“We got a couple more Tesla dates in January. I’m also going to shoot my second feature film that I star in, called ‘Scared to Death,’ along with Lin Shaye, she’s known for the ‘Insidious’ franchise and her role in Kingpin with Woody Harrelson, and Bill Moseley, who was in Rob Zombie’s ‘The Devil’s Rejects,’ amongst other projects.

And we already have further tour dates with Tesla in the Midwest with many, many more to come – starting in April, after my movie shoot.”

“2022 was the year we saw the band evolve. We continued to enhance our live show and become a really tight rock’n’roll band. Given that we are direct support, when we hit the stage, we entertain folks at the highest level – with the opportunity we’re given and the amount of space we’re given on stage. And 2022 has been a great bridge and a great training ground – ‘battle ground’ if you will – setting us up for all the big things that are about to happen in 2023. So, 2022 was the year of hard work. A year of figuring stuff out, a year making the necessary changes to continue to grow as a band and continue to grow our audience across the world.”

With 2022 now in the rearview mirror, Deimer looks back upon the past twelve months with fondness. “Favorite moments from the band this year for sure was our five days that we did with Tesla in the beginning of September. Those were epic shows. We had come off the Yngwie Malmsteen tour, which was another great moment. With Tesla, we did House of Blues and auditoriums – we really got to play in front of a thousand plus every night, and converted even more fans. Another great memorable moment with those Tesla shows was when we came out on stage at the last show at the House of Blues in New Orleans, to play with them on ‘Signs.’ To be on stage with other musicians that I admire so much was a big highlight. And another highlight of 2022 was when we played to 3,000+ fans with Mushroomhead, at their big Halloween bash in Cleveland at the Agora.”

Undoubtedly, 2023 is going to be a big year for Kurt Deimer.