Dethklok mastermind Brendon Small will release his brand new, high-stakes intergalactic extreme rock/metal album, Galaktikon II: Become The Storm, in just one month on August 25 via Megaforce Records/MRI. Today, fans can sample a teaser of a new track, “To Kill A God”

My Name Is Murder”, via Brendon Small’s official YouTube channel: 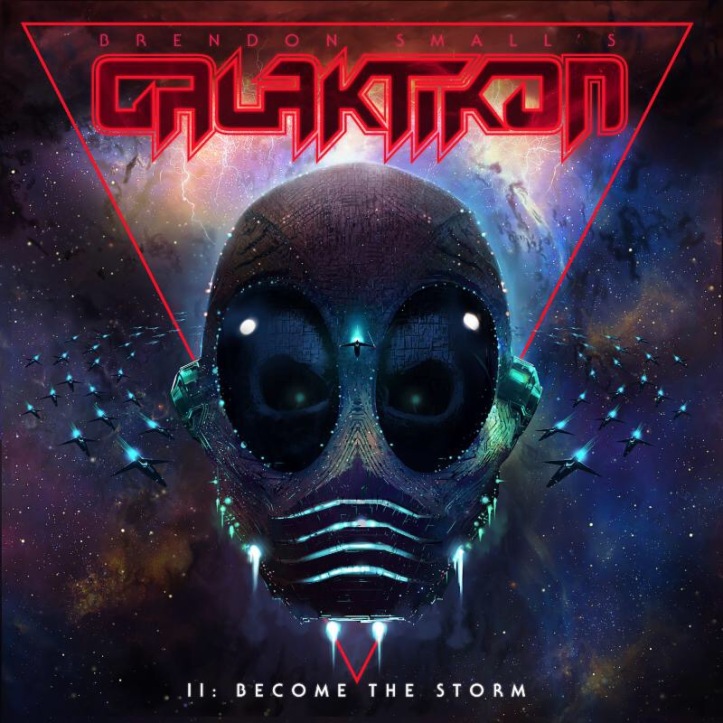 Pre-orders for Galaktikon II: Become The Storm, in all digital and physical formats (including vinyl/picture disc), are available now. “My Name Is Murder” is available as an instant download when you pre-order via iTunes and Amazon.  Another new track – “Nightmare” – is available via iTunes/Amazon, only with pre-order.

Galaktikon II: Become The Stormfollows the space-age theme of 2012’s original Galaktikon album, with a conceptual storyline and a heavier, darker, more brutal sound.In addition to Brendon Small and Grammy-nominated producer/engineer Ulrich Wild (who also worked on the Dethklok albums), Galaktikon II: Become The Storm features the distinct rhythmic powers of drum legend Gene Hoglan (Testament, Death, Dark Angel) and bassist extraordinaire Bryan Beller (The Aristocrats, Joe Satriani, Steve Vai). With uncapped time and creativity on their side, the aforementioned artists have created a heavy metal opus that Dethklok fanatics will covet and newcomers to the world of Brendon Small will add to the top of their playlists.

1. Some Days Are For Dying

5. My Name Is Murder

8. Could This Be The End

New York tri-state area fans, take note! From from July 31-August 4, BrendonSmall will put on Brendon Small’s Galaktikon Guitar Camp, at The Paul Green Rock Academy in Saugerties, NY (1293 Route 212, a 20 minute drive from Woodstock). Join Small for a week-long guitar intensive where he will cover technique, recording, theory and developing your own voice on the instrument. Included with every package is a one on one guitar lesson with Small himself. Visit this link for daily times and pricing: http://rockacademy.com/camps/

Next, on Monday, August 7, Brendon Small will take part in “An Evening of Conversation and Music with Brendon Small”, presented by BackStory Events and Guitar World Magazine, at Saint Vitus (1120 Manhattan Avenue, Brooklyn). The event begins at 6:30pm and is 21+. Brendon Small will take part in a long-form interview with metal gurus Arty Shepherd and Ron Grimaldi (owners of Saint Vitus), an opportunity for audience questions, a short performance and a meet and greet. The event will be also be livestreamed by Guitar World Magazine. Want to be there in the flesh? Get your tickets here: http://www.ticketfly.com/event/1526192

Finally, on August 8, Small will appear at Forbidden Planet NYC (832 Broadway, New York, NY) to take part in a signing of his new comic book, Albatross Funnybooks’ GALAKTIKON – a six-issue series of comic books written by Small and five-time Eisner Award winner/Albatross founder Eric Powell out August 2. The event begins at 6:00pm and limited edition Galakitkon patches and album pre-orders will be available for purchase.

Stay locked in to the Galaktikon universe online: 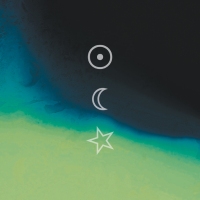