Coming up on the one year anniversary of Lemmy’s passing, Motörhead producer Cameron Webb and producer/engineer Warren Huart (Aerosmith, Ace Frehley, The Fray) have released a digital video through ProMix Academy: Mixing Motörhead with Cameron Webb. 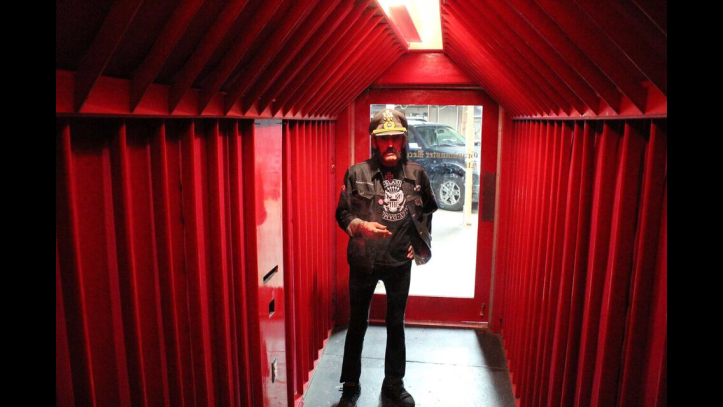 The video is an educational mixing course full of insider stories and recording and production insights.

On recording Motörhead, Cameron says in the video: “It was never normal with these guys, it was never normal with Lemmy… They did what they wanted to do. Kind of… My job as a Producer was to push them to their limits, physically and emotionally.” He adds, “I never wanted to change them I just wanted to help make them the best Motörhead they could be: they are unique, they do something special. Don’t destroy it.”

Webb first worked with Motörhead on their album Inferno (2004) and has since worked with the band producing, engineering and mixing a total of eleven live and studio albums over 12 years.

“I chose to work with Warren because he has a true love and respect for Motörhead, and he is breaking new ground on how to reach out to the public and present a side of music that has always been hidden behind closed doors,” Webb says.

In addition to his work as a producer and engineer, Huart aims to help people make great music by sharing the knowledge and experience he’s accumulated over his near 30 years in the industry through Produce Like a Pro and ProMix Academy. Huart explains: “I want to demystify the recording process and show that there really isn’t a difference between the ‘professionals’ and home recordists. We all share the same passion for music creation and our aim is to break down barriers and democratize the music industry.”

View an excerpt from the video at Produce Like a Pro and information on full video course including access to the multitrack sessions from the song: 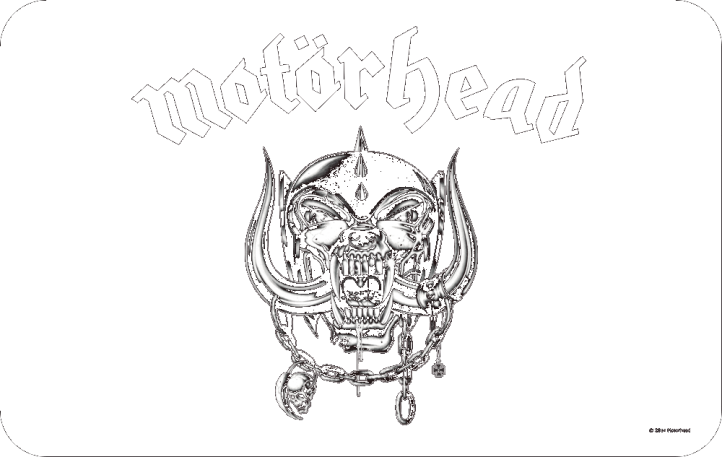