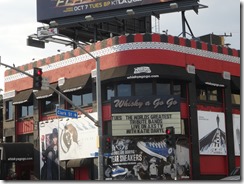 Katie Daryl and a bunch of hard rock/ metal fans gathered for the second week of Season 4’s The World’s Greatest Tribute Bands for Def Leppard Tribute Band PYROMANIA’s performance live on AXS TV at the Whisky-A-Go-Go on September 16.   It resulted in a rocking good time.

Def Leppard has been writing catchy tunes for over 30 years and, like very few bands, year after year, have managed to remain a huge draw in concert and retain and earn a new fan base along the way.   A resurgence in and acceptance of hard rock and metal can somewhat be attributed to new TV shows and movies covering popular 80s and 90s music.    What’s better than a cover?  A tribute.

Just over 2 years ago, Def Leppard played a free Wednesday afternoon concert on the Strip for YouTube and to promote a certain movie that was based on the Sunset Strip.  That was a very special show and it was a privilege to be there – especially at the mid-afternoon after party, which still left some time to go to a happy hour afterwards. 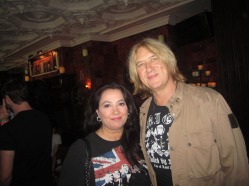 Fast forward to 2014.  Pyromania has been together for an astounding 12 years.  They played a relatively early and free show on the Strip on AXS TV on a Tuesday evening during the Sunset Strip Music Festival week.  All very fitting. 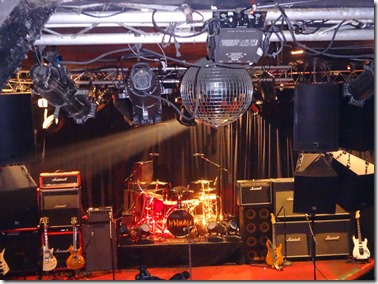 On an all-too sunny and warm late afternoon, the Whisky quickly filled up with rock and metal fans for the show.

There was a lot of build-up with this show, as Def Leppard actually posted information about the show on their social media outlets.

Their former bass player, Andrew Freeman actually plays in a DIO Tribute band with Vivian Campbell from Def Leppard/ DIO, so there’s a solid connection there.

Rewind 31 years.  If you remember the release of Def Leppard’s Pyromania in 1983, it was literally flying off shelves in cassette format.   Along with everyone buying up the Union Jack merchandise to show they were a fan, many boom box batteries were wasted in rewinding the Pyromania cassette tape over and over to hear the big hits – “Photograph”, “Foolin’” and “ROCK OF AGES”.

Over the PA system, selections were played from AXS TV’S World’s Great Tribute Bands Series – there are 6 full releases already from the 4 seasons of participating bands. 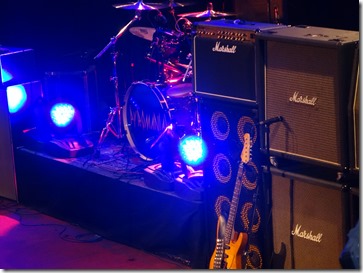 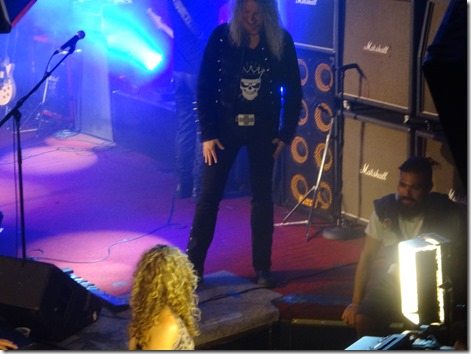 The band started off with “LET’S GET ROCKED” and then kicked into “PHOTOGRAPH”.   The place was rocking.   The hits just kept coming with “LOVE BITES”, “ROCK OF AGES”, “ARMAGEDDON IT” and “FOOLIN’” before Katie Daryl took the show to a commercial break.

The second part of the show rocked with “Rocket”, “Hysteria”, “Animal” and rounded out the telecast with the wildly- popular “POUR SOME SUGAR ON ME”.   The live audience then enjoyed a few hits off High-N-Dry before going out and taking pictures with fans in front of the venue.

The consensus was that the band nailed it – the singing, the harmonies, the stage presence, and musicianship.  What a fun, exciting show.  The Whisky definitely got “rocked”.   Many metal fans were taken back their youths when they sat around waiting for Def Leppard videos on TV or their songs to be played on the radio so we could tape them (…speaking from personal experience here). 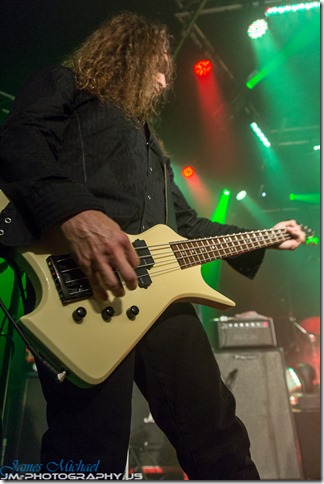 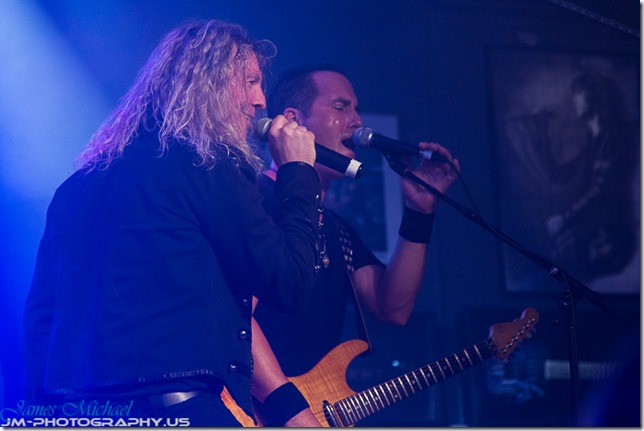 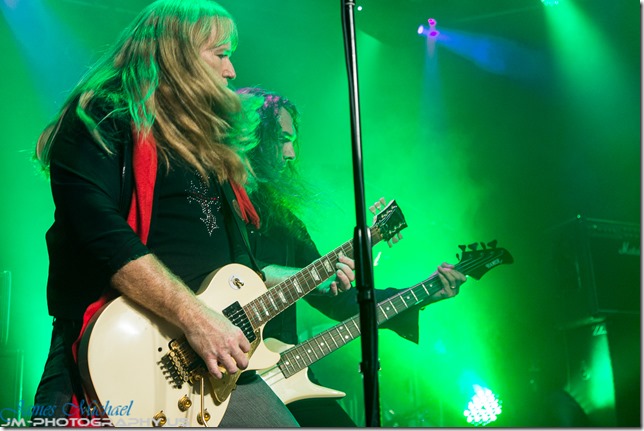 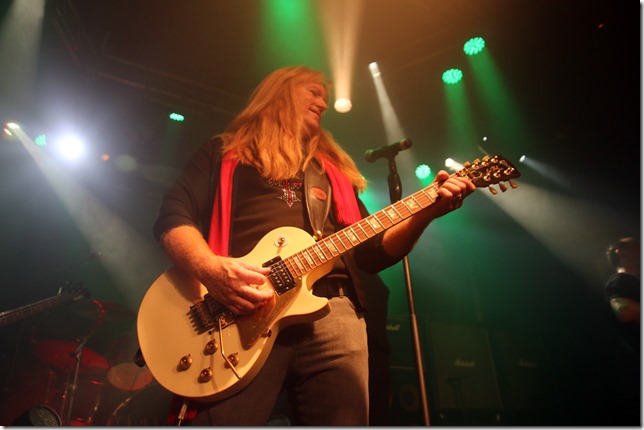 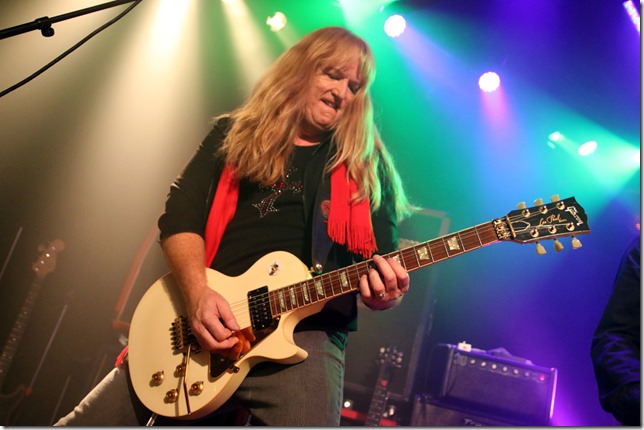 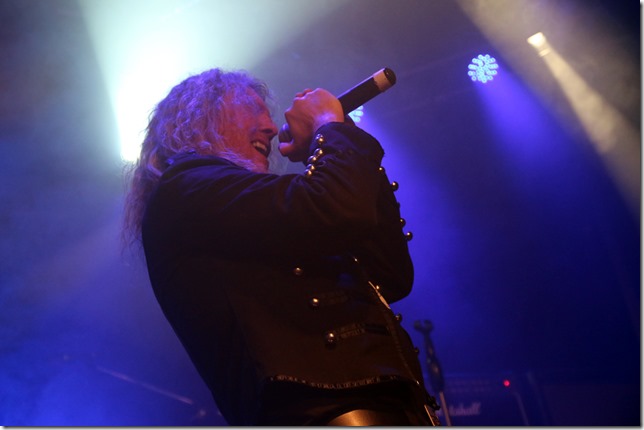 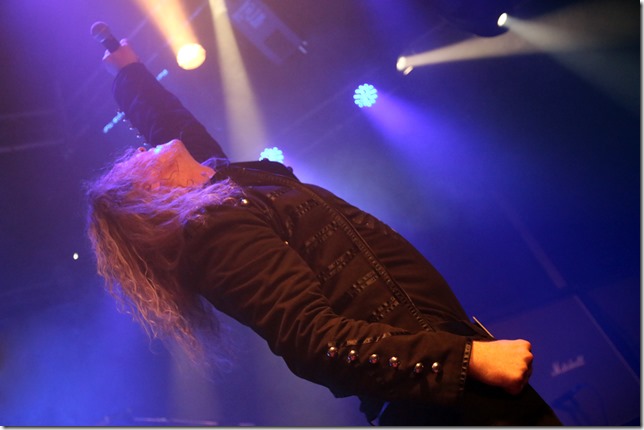 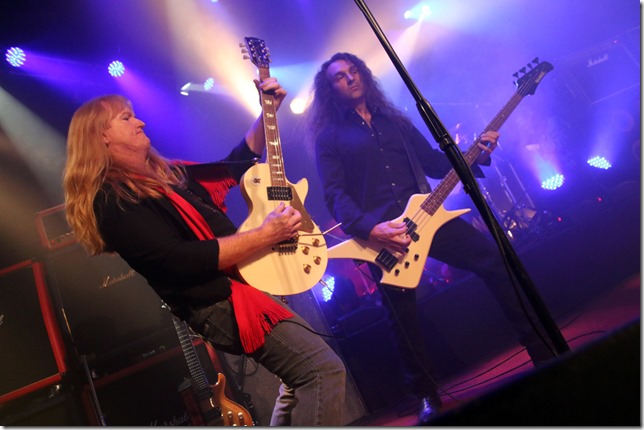 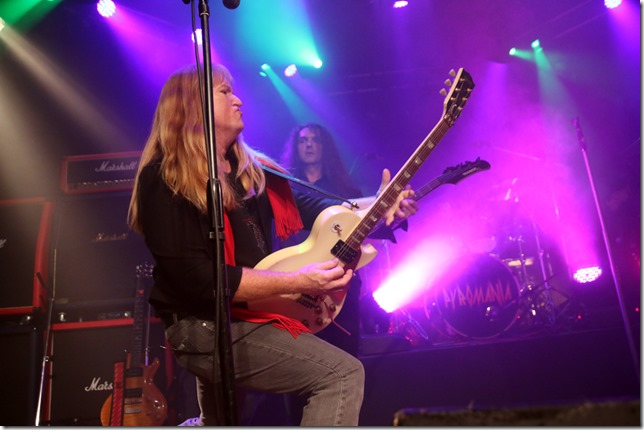 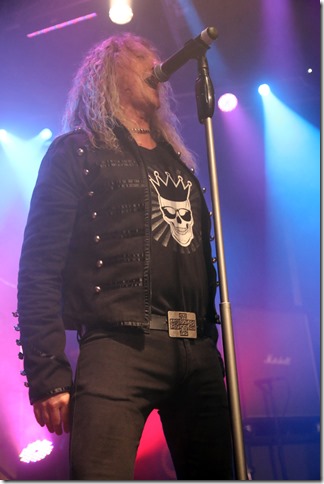 POUR SOME SUGAR ON ME

2 SONG ENCORE FOR THE WHISKY (selections from High N Dry) 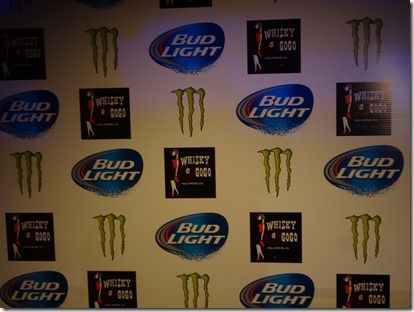 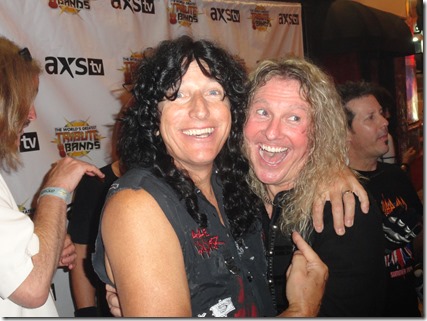 PYROMANIA posing out front with the fans. 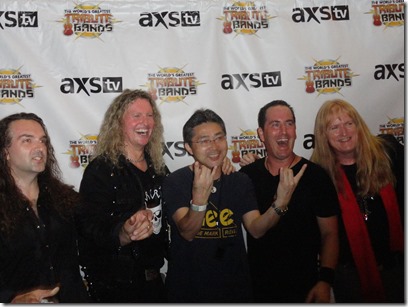 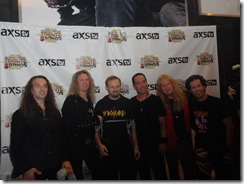 FAN REACTIONS OR THE SHOW VIA YOUTELLCONCERTS:

And, lo and behold, here’s Lorn from YTC at the Def Leppard show reviewing fans a few years ago: 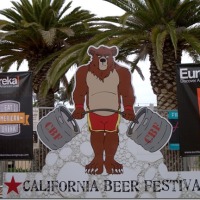